Get a Free Growth Assessment

Fill out the form if you want to:

Thank you! Your submission has been received!
Oops! Something went wrong while submitting the form. 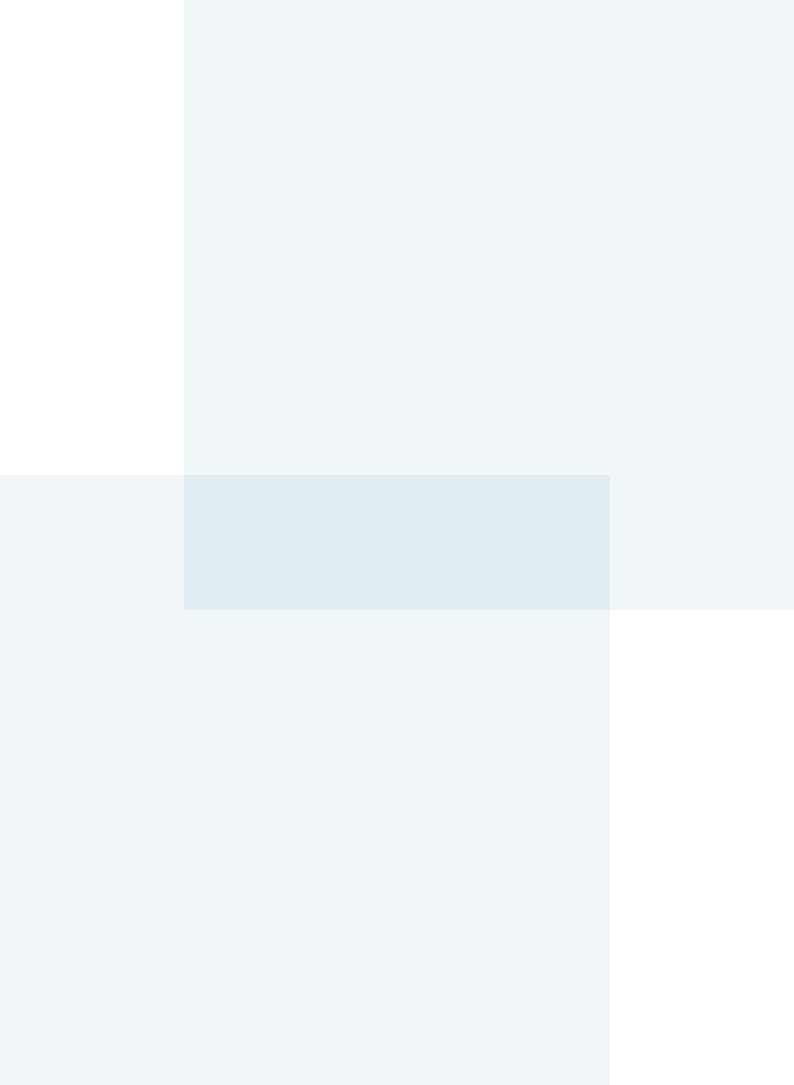 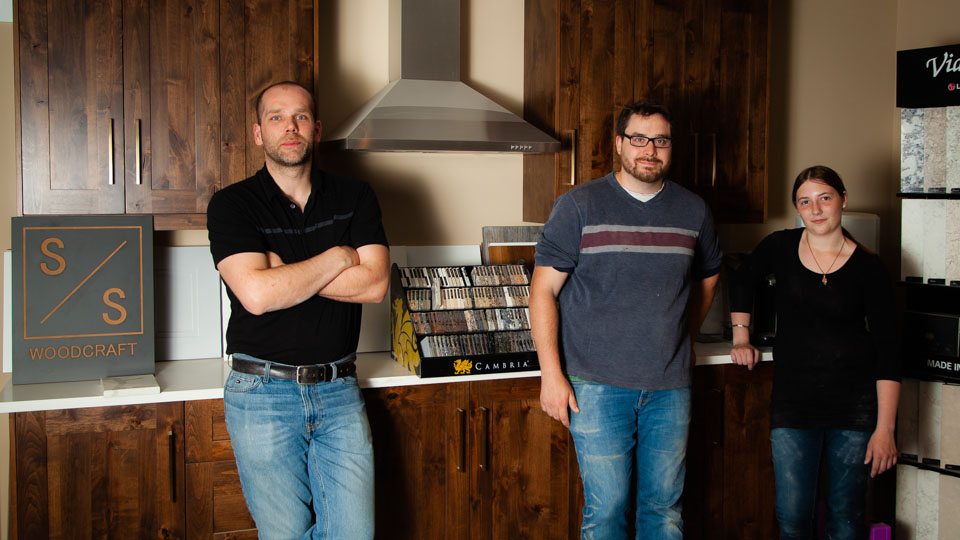 S&S Woodcraft partners with Benali to develop a unique brand identity and grow its customer base. This family-owned company has offered custom kitchen and bathroom renovations for 35 years.

S&S Woodcraft was founded by the Savic family in 1985. Chris, the current owner, took over the business from his father in 2009 and moved its headquarters to Cold Lake, Alberta. Since then, the company has nourished its roots in this small but spirited town. S&S Woodcraft’s innovative, high-quality woodworking and renovation services have earned the company a loyal following. “Customer service was really important here, especially in a smaller community, where word-of-mouth was key,” says Chris. “For many years, the majority of our work came through referrals and existing customers.”

Establishing a Polished Brand to Expand the Customer Base

S&S Woodcraft focused on doing business locally for many years before developing an interest in growing through an online presence. Initially, Chris was skeptical of paying for ads on social media, so most of the company’s new leads were generated by word-of-mouth.

When a severe recession struck Alberta in 2015, Chris knew that he needed to seek a wider market for the company’s products and services. He was interested in improving the company’s branding, while also reaching new customers.

“[The] most frustrating part of being in business and working non-stop [was] having people say to us, ‘I didn’t know you were here.’” Chris’s goal was to infuse S&S Woodcraft with a bit of a “big company spirit.” For him, that meant looking professional and reaching more customers, but retaining the company’s customer-oriented approach and quality craftsmanship. Chris was confident that his company could handle more work — he just needed a way to spread the word.

S&S Woodcraft partnered with Benali with growth in mind. Brand image was one of the main focuses from the beginning of the relationship. Chris worked with the Benali team to craft a brand identity that was modern, but still emphasized the custom, handmade craftsmanship of their work. They also focused on streamlining S&S Woodcraft’s internal systems.

S&S has made huge strides in rebranding. Shortly after forming their partnership, the Benali team got to work on revamping the S&S Woodcraft logo. The new modern logo is on their fully redesigned website and social media accounts, and it will eventually be printed on employee shirts and vehicles. Recently, Chris distributed a number of logo-embossed cutting boards to customers, which were a huge hit. Pictures of the cutting boards created a buzz on social media and earned the company a few new customers.

S&S Woodcraft’s website and social media accounts are now chock-full of well-developed content, including blog posts, photos, and downloadable educational resources. Chris is happy to have resources that help answer customer FAQs and showcase his company’s work. He says it’s good to have the content taken care of by Benali, since he wouldn’t have time to create it by himself.

The partnership with Benali also introduced Chris to several business management tools he hadn’t known about before. He speaks highly of HubSpot, the customer relationship management software that Benali recommended to organize his existing client information, reach new customers, and track job progress. Chris enjoys having a solid, organized foundation for the internal aspects of his company - especially as S&S Woodcraft continues to grow.

Even though the partnership is remote, Chris doesn’t have any concerns about working with Benali online. When asked how he knows he can trust a marketing team that’s a thousand miles away, he responded, “How can you know you can trust somebody who’s next door? Sometimes you have to jump in with both feet... We’ve got a good dynamic. [The Benali team] is always available.”

Though S&S Woodcraft now has the big company spirit that Chris wanted, it stays true to its family-owned heart. Chris says that his dad stops by S&S headquarters every so often to see how things are going. “[The company] is way beyond where he left it ten years ago. He’s proud.”

Investing in a partnership with Benali has helped grow S&S Woodcraft’s visibility and customer base. If a potential customer is looking for help with a kitchen or bathroom renovation in Cold Lake - or beyond - the S&S name is front and center. 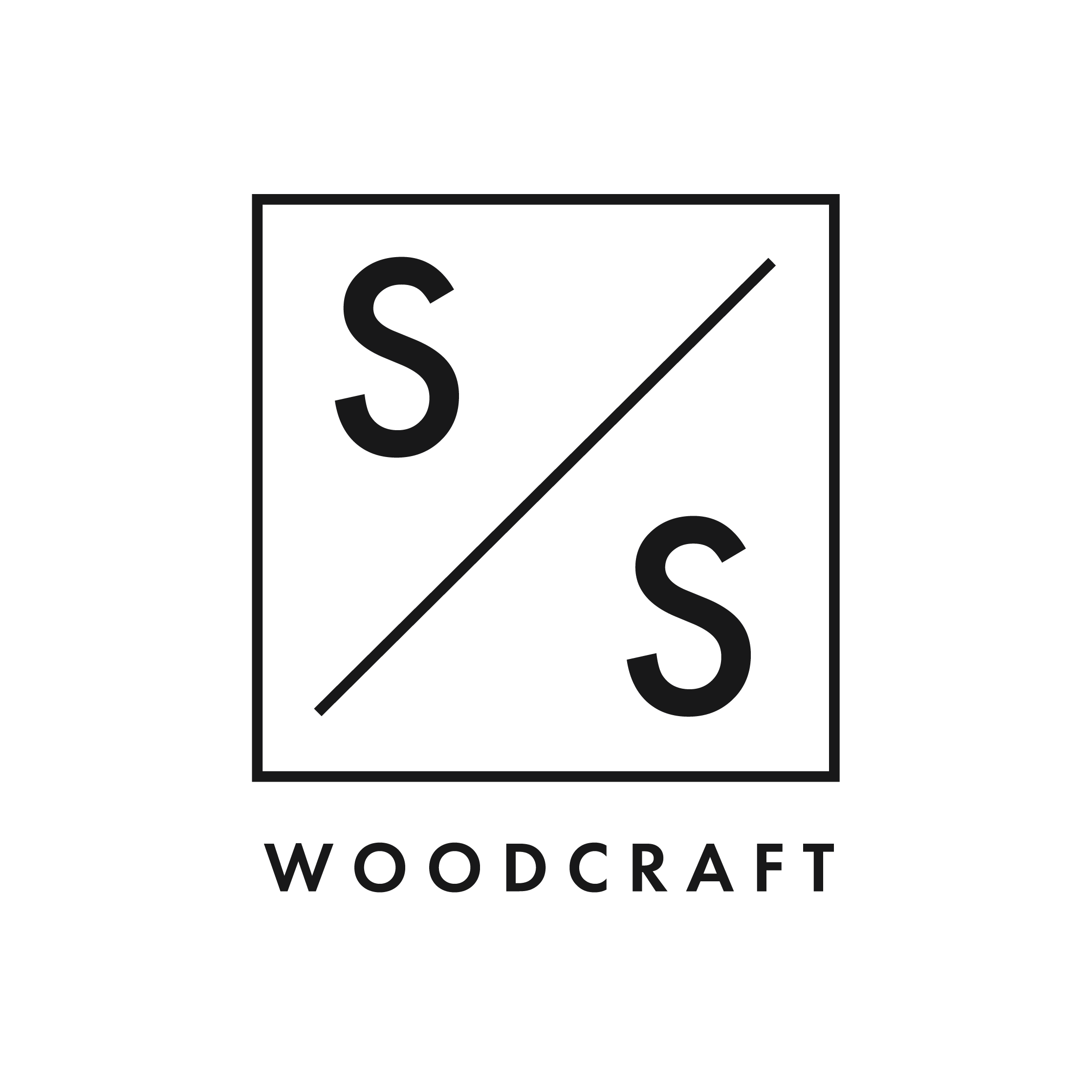 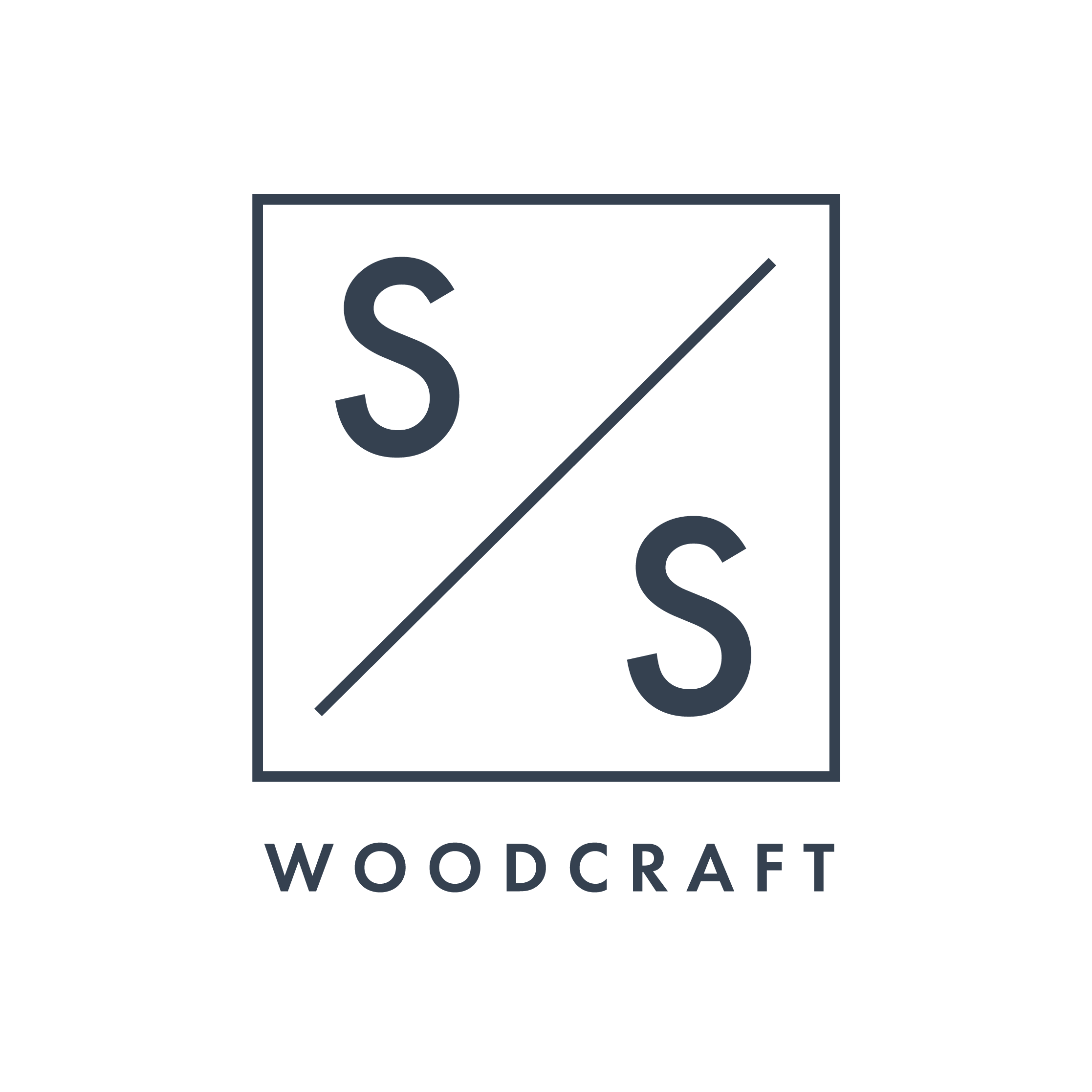 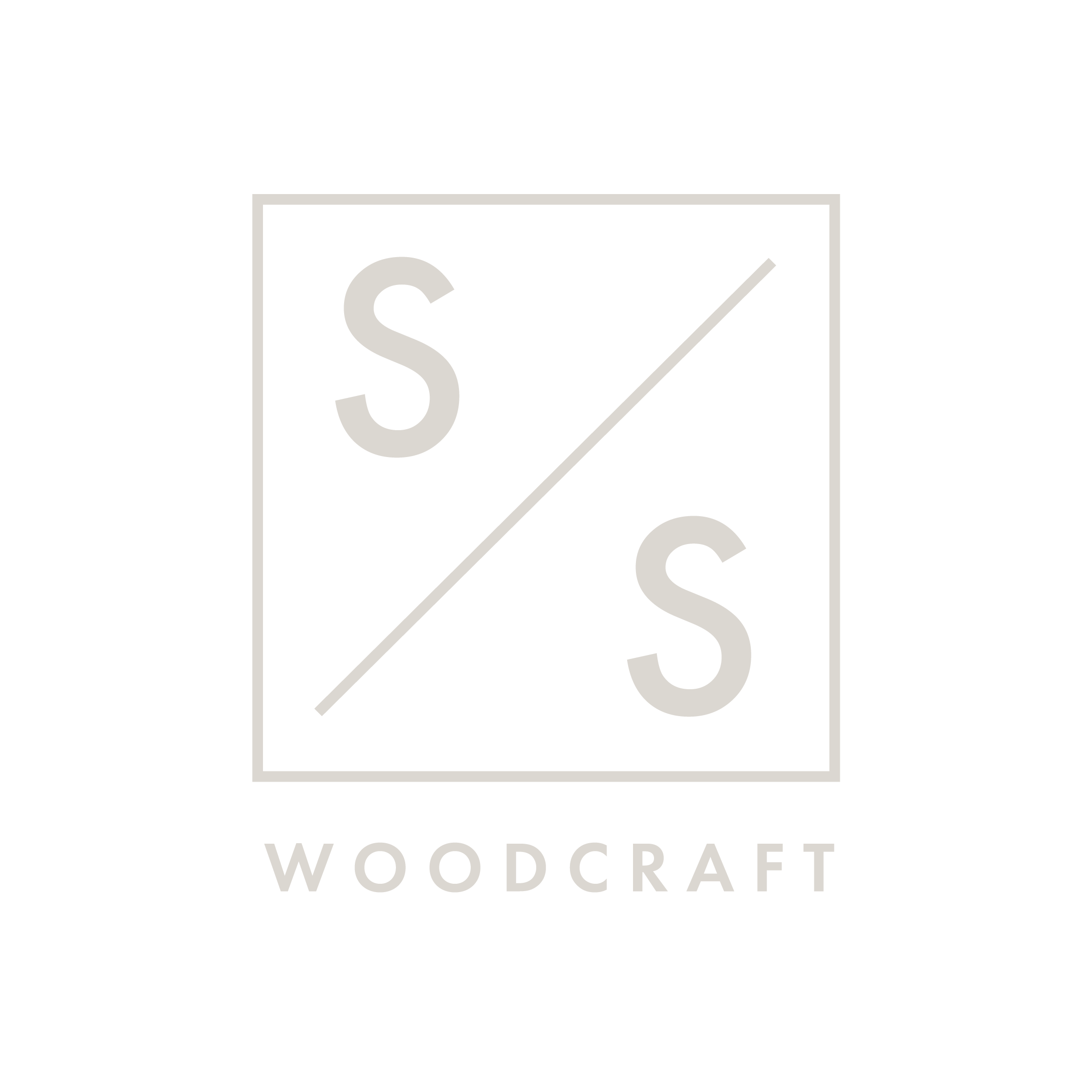 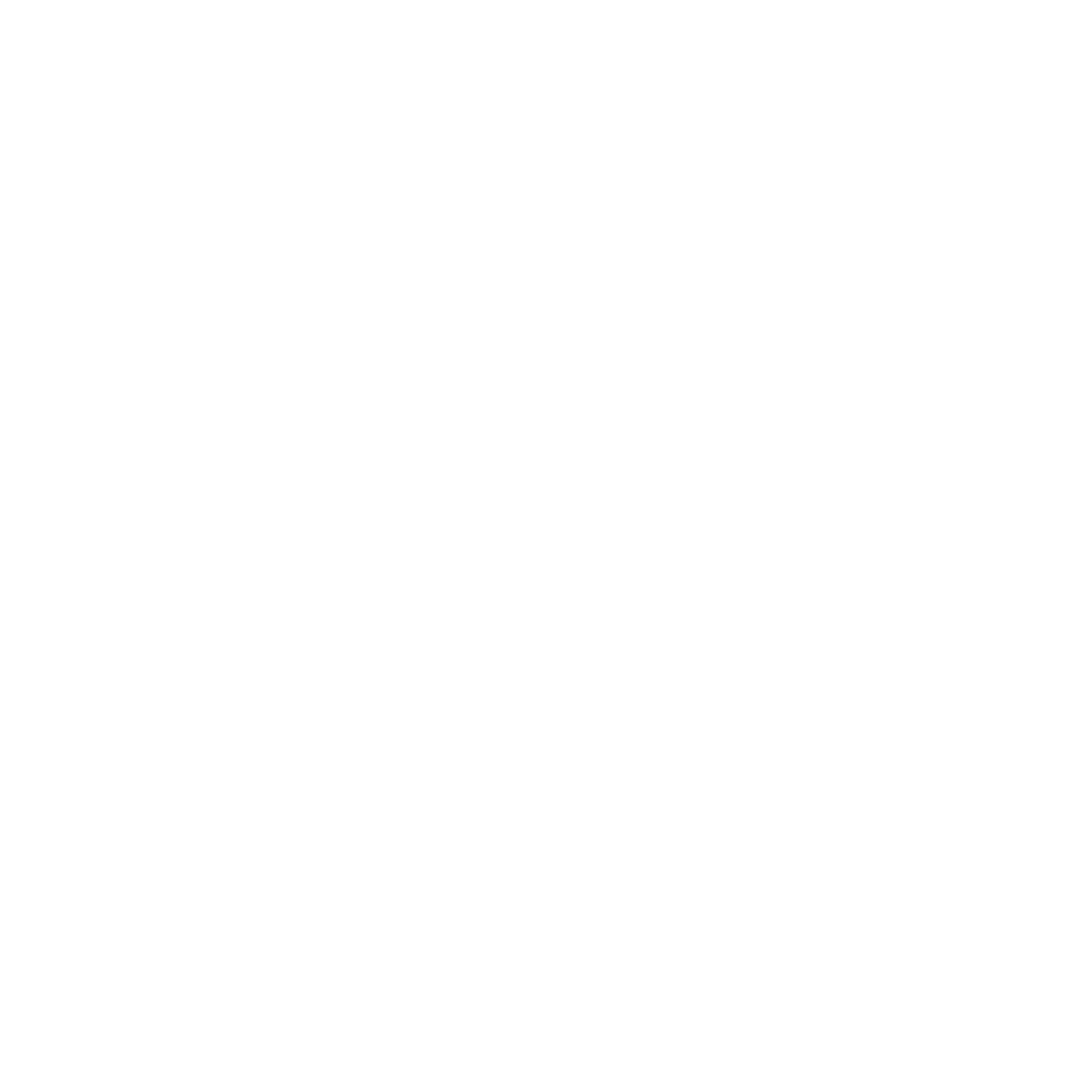 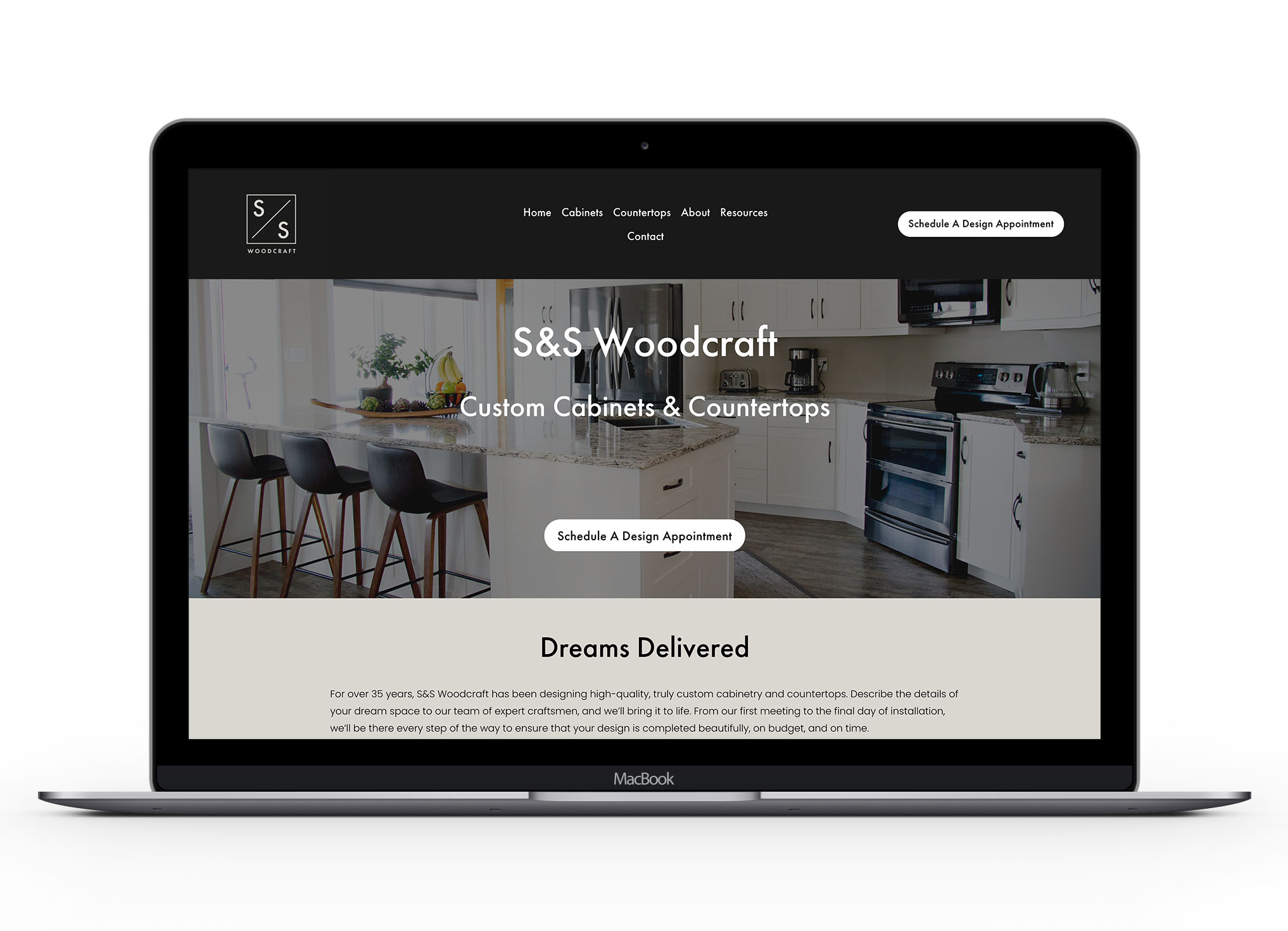 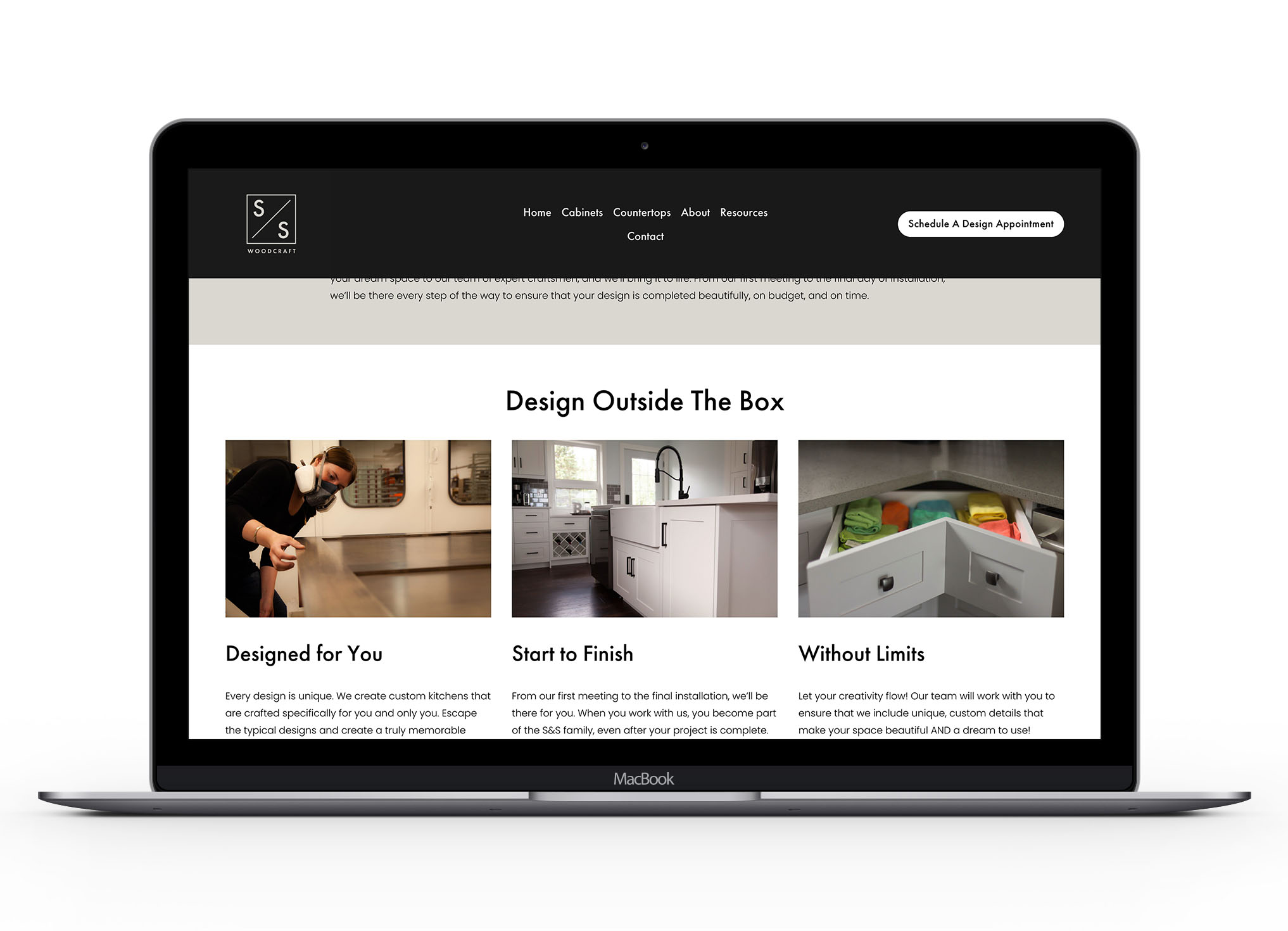 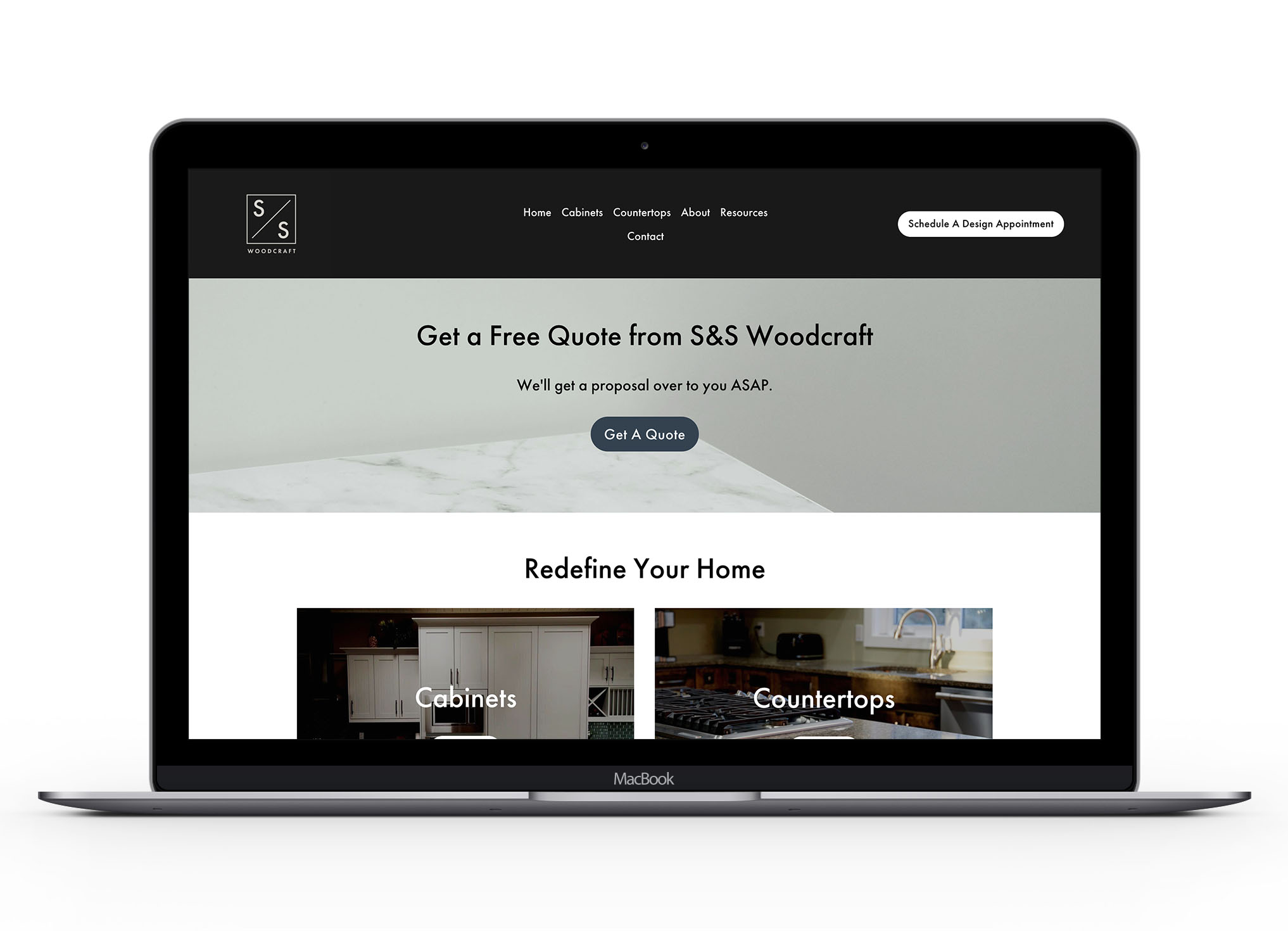 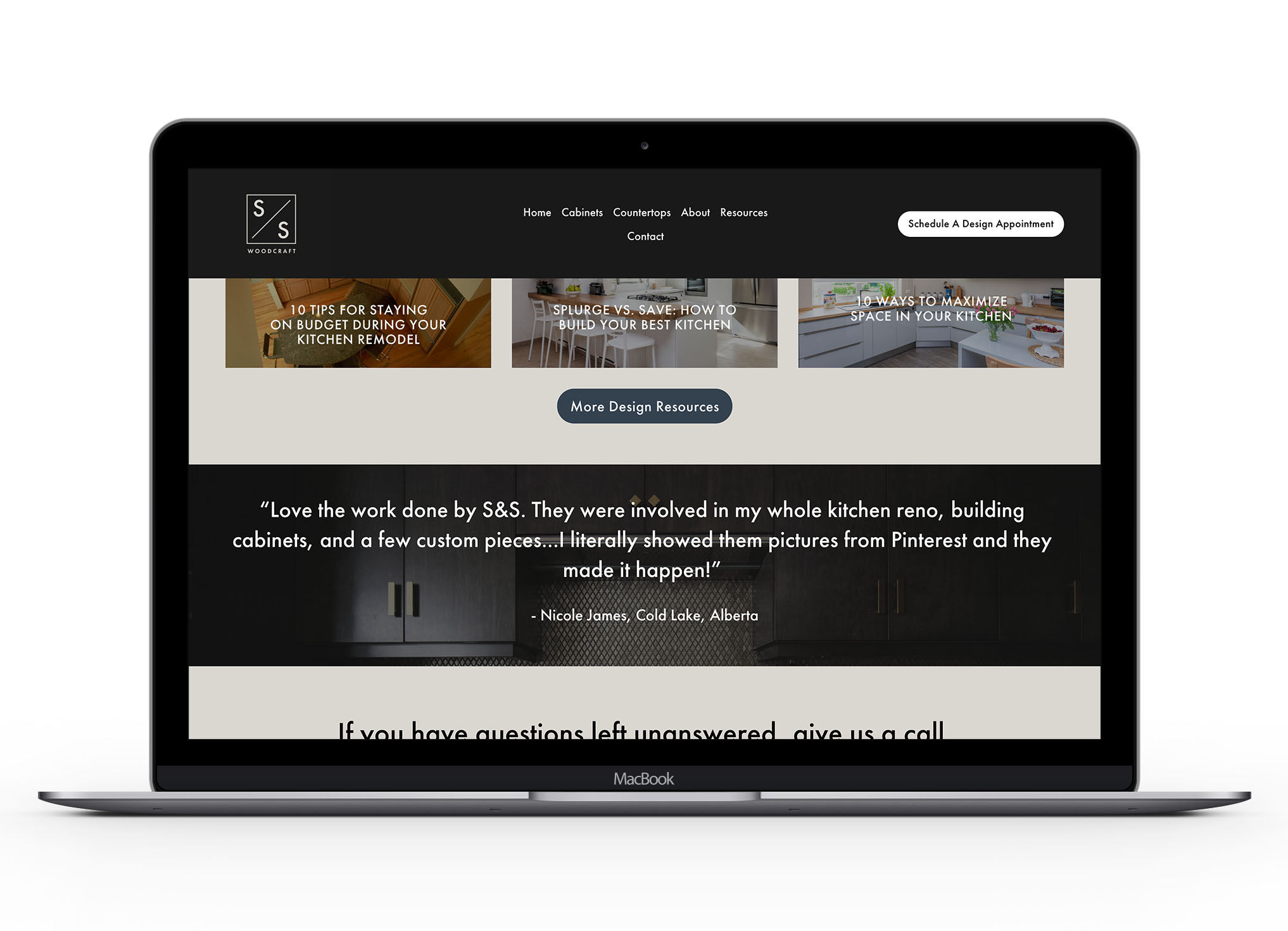 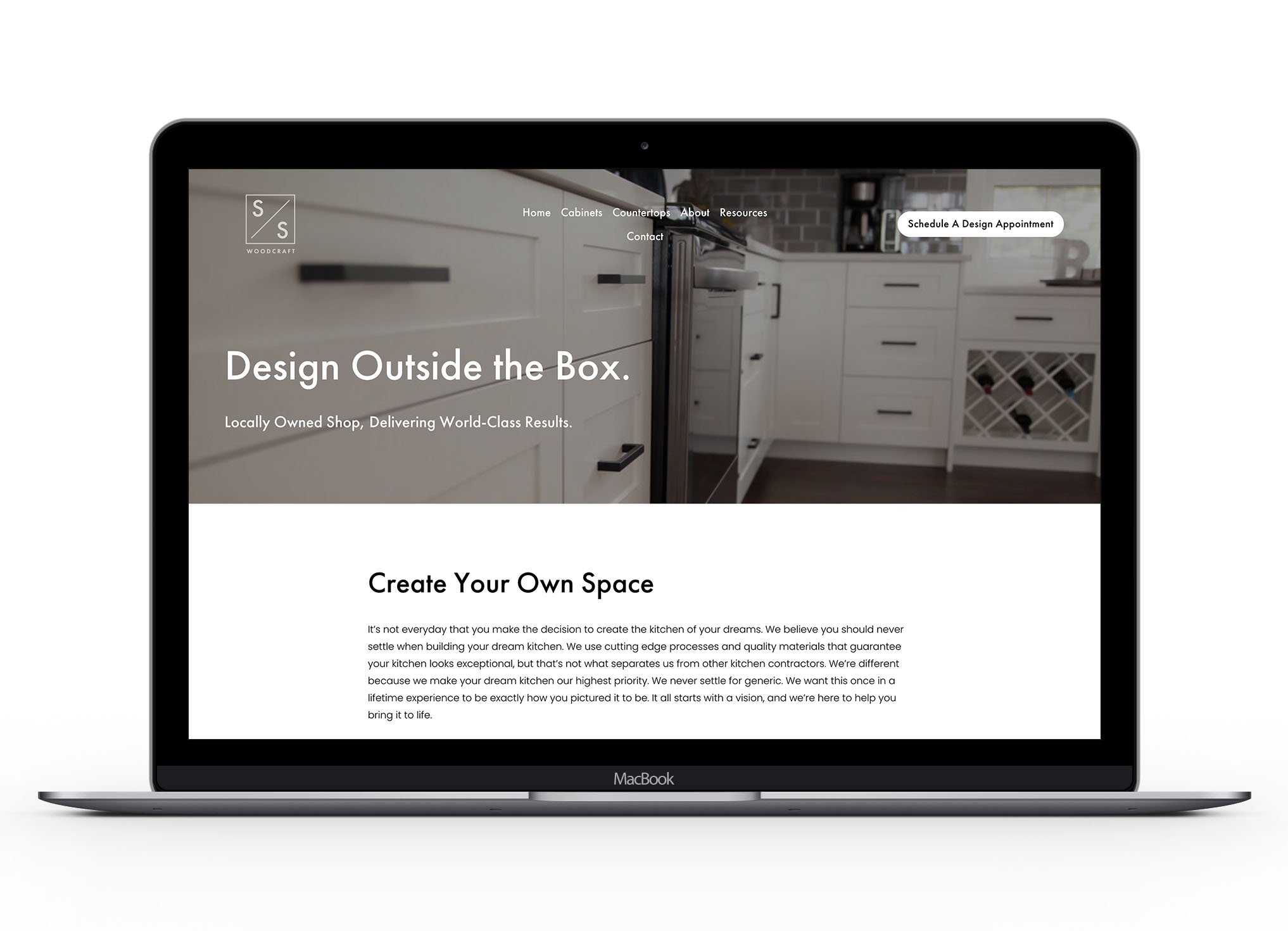 Teaching Others How to Grow with Marketing
On Fire: FPS Technologies Cultivates a Local Customer Base